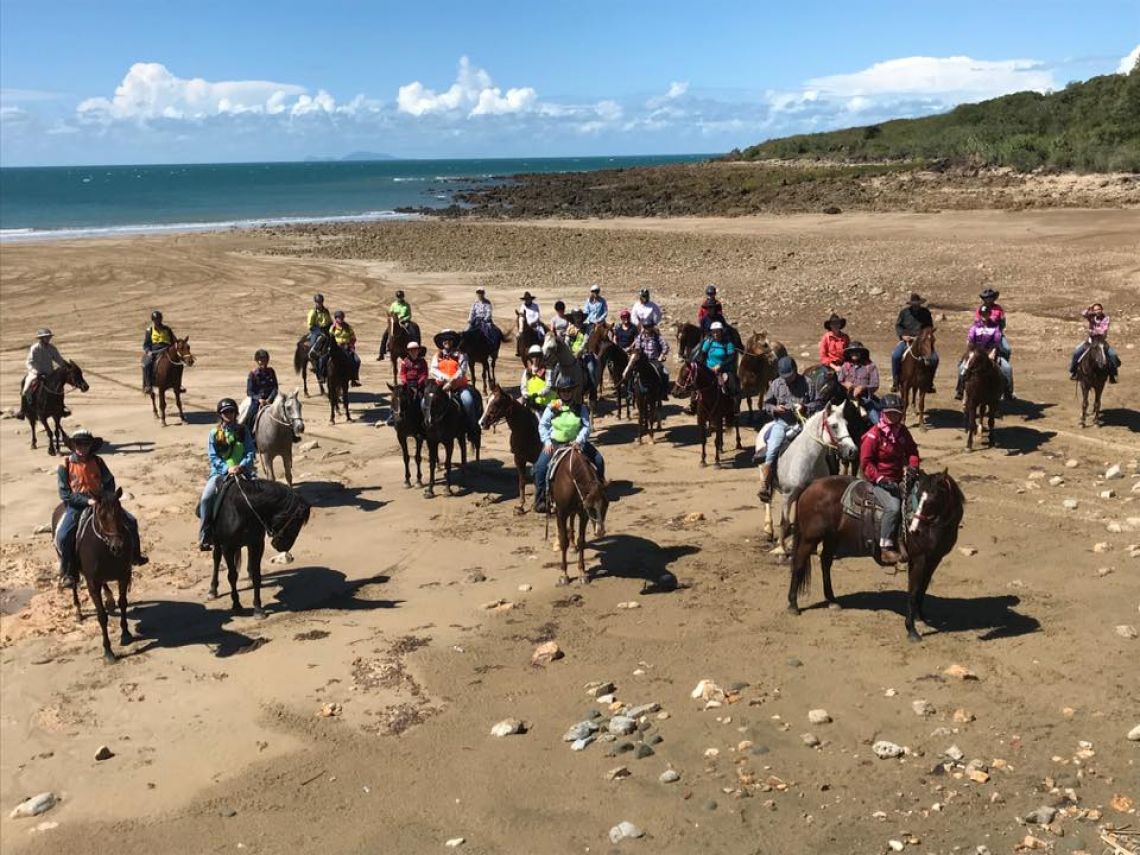 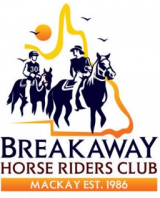 There are no discussions yet.

There are no bulletins yet.

A great way to celebrate another fantastic year

Hosted by Kim Smith from Hillsborough Horses, we ride from her property below a spectacular volcanic plug through to the beautiful Ball Bay. We...

A 3 day camp full of riding at Crediton near beautiful Eungella. We always manage a few cocktails after the rides too